The long standing tiff between the Kenya Revenue Authority (KRA) and the Naivasha-based Keroche Breweries Ltd (KBL), last week, took its’ turn for the worst as the management of KBL announced a shutdown over unpaid taxes running in excess of Sh340 mn.

The differences between Keroche and KRA have played out in the courts of law, media and even in political circles. 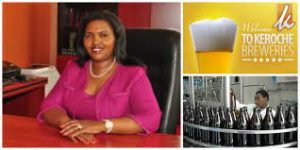 Keroche has previously blamed its’ rival and dominant player, East African Breweries Ltd – which enjoys a close working relationship with the taxman, as being the silent hand behind its’ problems.

From the fight on the ‘euro bottles’ to other covert and overt fights, Keroche has always hit back at the EABL and KRA. 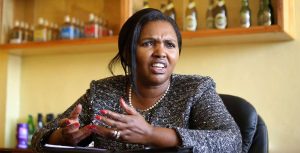 What, baffled many, however is the revelation that instead of agreeing on a long tax payment plan – including agreeing with Keroche bankers to hold and disburse part of the revenue on a monthly basis – KRA has allegedly directed local bankers never to extend credit to the cash-strapped brewer.

At the centre of the KRA-EABL and Keroche fights – the fate of over 500 employees hangs in the balance. Again, Keroche has ability to bounce back to profitability without being placed under receivership. 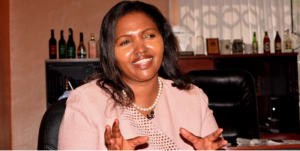 It is for this reason that Cofek has asked Government to develop mechanisms for revival of Keroche Breweries regardless of whether or not another brewer – Danish Breweries (East Africa) Ltd setting up in Naivasha. 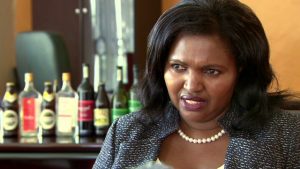 Business should be insulated from politics – whether or not the Keroche Breweries CEO is contesting as Nakuru County Senator. 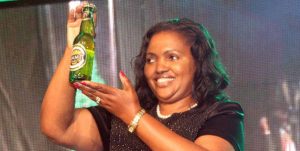