Eddie Ndichu and twin brother Paul Ndichu got more than they bargained for – after a Saturday Serena Hotel brawl with unidentified ladies allegedly after failed advances, played out in a viral video, saw a key investor of the finance technology firm – Wapi Pay – exit unceremoniously.

Kepple Africa Ventures, a Japanese firm, announced on Twitter that it would “relinquish all the rights of our investment stake” in the twins’ Kenyan fintech startup, Wapi Pay.

“We will relinquish all the rights of our investment stake in Wapi Pay,” General Partner Satoshi Shinad he tweeted. 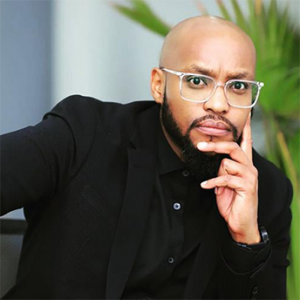 Paul his said to have had an illustrious career in technology, payments, mobile, telecommunication and innovation. He has previously worked as CEO and leader with Jumia Group, Interswitch, CFC Stanbic among other top firms. 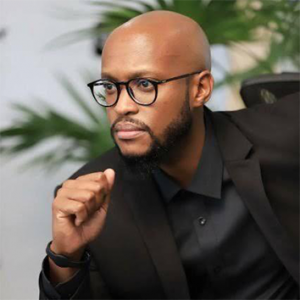 On the other hand, Eddie has been a leader in transforming how digital services are delivered in Africa over the last 12 years for regional, global banks and internet companies. He has previously worked as Managing director and leader with Opera Software, KCB and Standard Chartered Bank.

The two brothers are yet to be charged for the gender-based violence which move could push out some of the remaining Wapi Pay directors.

Meanwhile, Ole Sereni has broken its’ silence on the incident with hotel CEO Ghulam Samdani releasing a statement on Tuesday evening.

“We are aware that there are some disturbing pictures and videos circulating online of an incident that occurred at the lobby of Emara Ole-Sereni hotel and would like to state the following. Please note that we do not accept nor condone any such behaviour as we have an obligation to provide a safe and enjoyable experience for all our guests,” Mr Samdani said.

“While there was an incident, it is isolated and out of character for our operations. The hotels security intervened immediately to prevent further violence and the manager on duty promptly contacted the police, who took control of the matter. We are aware that no arrests were made and as such we have no further comment at this stage,” he added.