The Kenya Power and Lighting Company (KPLC) board is in a spot over a high number of meetings and perceived encroachment on the firm’s management.

Appearing before the National Assembly’s Departmental Committee on Energy yesterday, six of the nine board members had to defend themselves against claims that they have been making executive decisions, which were said to be dragging the electricity retailer deeper into financial problems.

Committee chairman David Gikaria queried the high number of meetings convened by the board.

He said the committee had received complaints that the board was interfering with the management and was going beyond its oversight mandate to implement some plans, which is the role of the company’s management.

This has reportedly led to a conflict with the management, which is partly blamed for the departure of the Chief Executive Bernard Ngugi two weeks ago.

The board, however, noted that it found deep-rooted problems at the power firm that required it to undertake some of the actions.

Five of the nine board members were appointed last year after the previous directors quit in unexplained circumstances.

Caroline Kittony-Waiyaki told the committee that the board and its various committees had held 112 cumulative meetings over the 12 months to June this year.

“I wish to express that these have been under the approval of the Ministry of Energy,” she said.

In the same period last year, there were 14 full board meetings. The board and its committees met 53 times in the year to June 2019 and 54 times in the period to June 2018.

Elizabeth Rogo, also a board member, said the company has had many challenges which the board has been seeking to resolve and hence the need to have regular meetings.

“One person’s view is that we are interfering but another view would be that we are doing what we are supposed to be doing – what is best for the company,” she said.

“We should all understand KPLC had problems even before we got there. We were brought in to assist and work together with management to right some of the things that had been wrong.”

The board told Parliament that a recovery strategy it put in place has borne fruit.

“The company has been exceptionally badly over the last four years, which saw it post a loss that is the worst ever for Kenya Power,” said Sachen Gudka. “When we came in July last year, we found many problems (that ranged from) customers’ issues to financial problems.”

“The turnaround strategy has yielded better results. The performance for the financial year to June this year will be better compared to last year.”

The committee also questioned the absence of the board chair Vivienne Yeda, with a section of the MPs asking for an adjournment until she showed up.

Kenya Power’s had earlier written to the National Assembly Clerk explaining that Ms Yeda would be absent as the invite had come after she had left the country to attend to a personal matter.

First published in ‘The Standard 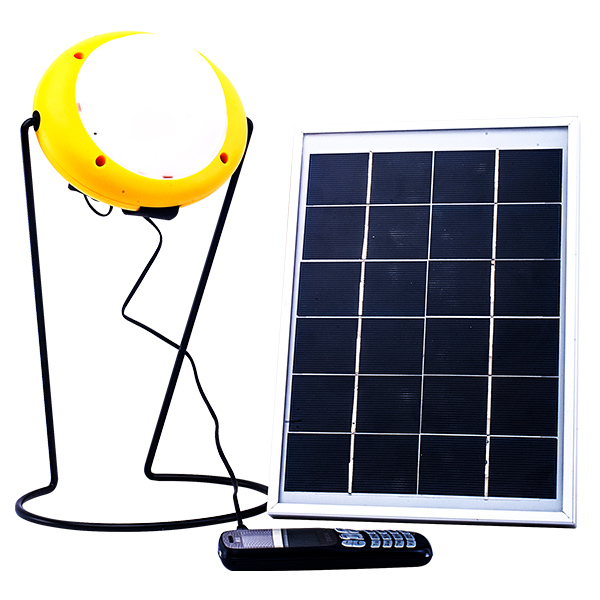 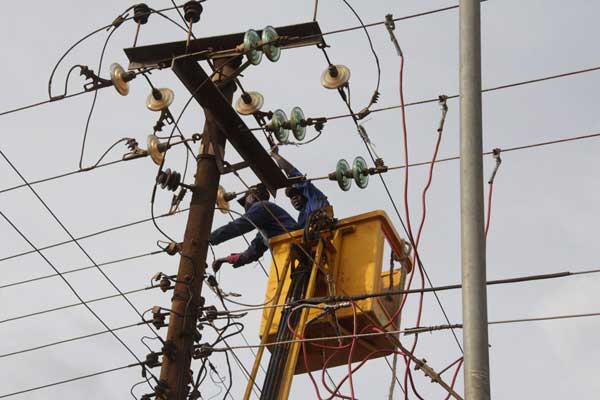 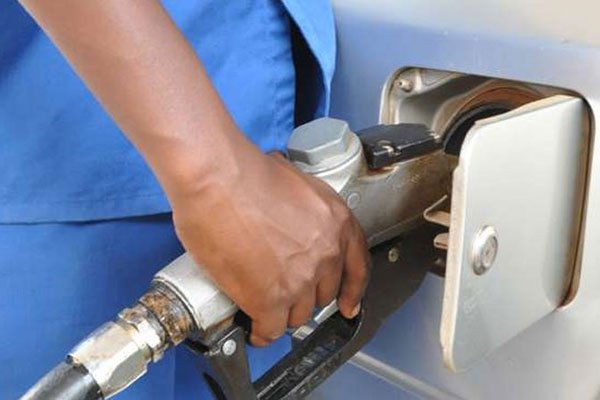