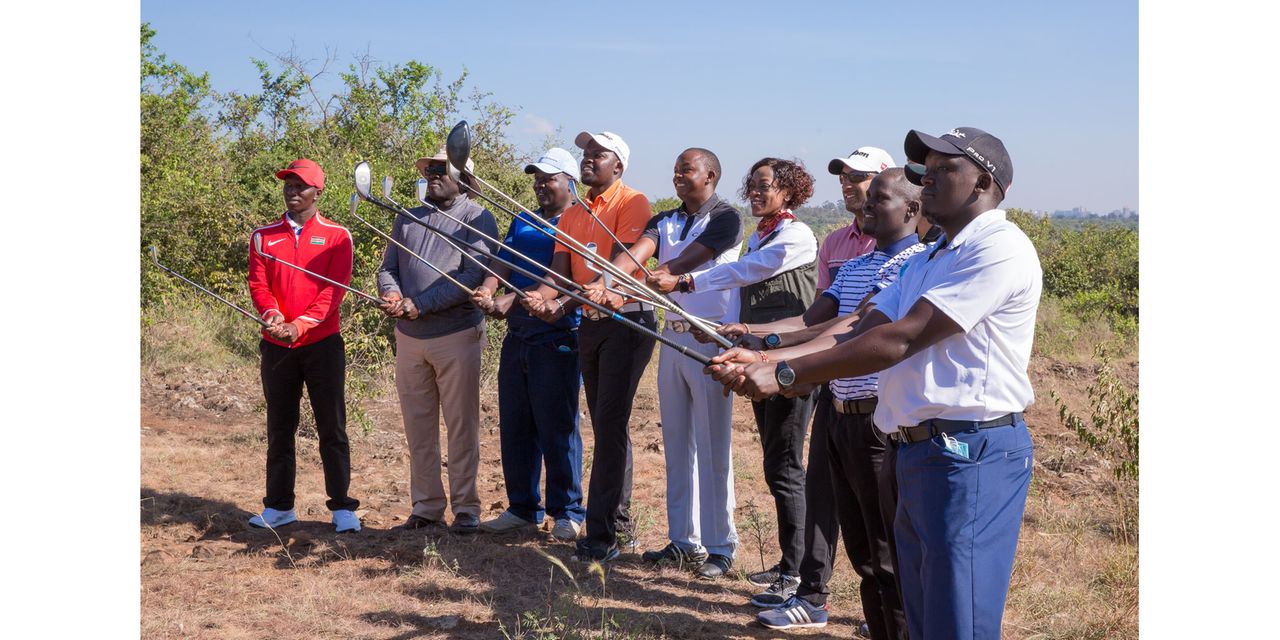 Dear Mr Balala, We trust that this letter finds you well and in high spirits. The abovementioned subject matter, refers.

First and foremost, please accept our high commendation for your personal effort, through the Ministry, Kenya Tourist Board (KTB) and private sector sponsors, to host the abovementioned event that began yesterday, March 18, 2021.

We write on our own behalf and on behalf of several DStv Premium content subscribers who despite paying Sh9,000 per month to watch the said tournament, they have been denied the opportunity through an avalanche of excuses which mean nothing – both in substance and content.

As you may be aware, Multichoice Kenya (through DStv) holds the Golfing broadcast rights for Kenya. Again, MultiChoice Kenya is owned 40 per cent by the Government of Kenya which contributed no less than Sh253 million, funds that were collected from taxpayers who included DStv Premium bouquet subscribers.

Again, it is public knowledge that the European Tour (ET) have communicated to licensed broadcasters saying in part, “due to persisting logistical difficulties beyond our control, we will unfortunately be unable to deliver live world feed coverage of the second day of the Magical Kenya Open presented by Johnnie Walker on Friday, 19th March, 2021”. From the look of things, it is highly unlikely that the ET team will deliver a live feed to DStv at all which development will deny Kenyans a service they have procured for.

On its part, DStv Kenya team has equally echoed online the ET version of excuses and regrets. “Content providers like MultiChoice have to rely on the channel and content owners to broadcast the channel or content. Thus, the decision not to broadcast is out of our control. Hopefully, we will broadcast the tournament on Saturday, 20 March 2021 and Sunday 21 March 2021”, they said on their Twitter handle

KTB committed public funds to supporting golf in Kenya as part of its efforts to boost tourism. Over the past few years, KTB has held the role of title sponsor of the tournament now known as Magical Kenya Open by providing prize money. We are aware that KTB were to still play a major role in this year’s tournament as well as the newly introduced Kenya Savannah Classic expected from March 23-26, 2021, both at the Karen Country Club.

The failure to relay live feeds of the Magical Kenya Open, which was elevated to be part of the elite European Tour in 2019, is further complicated by the fact that the spectators and other fans cannot go to watch over the Covid-19 protocols.

The net effect of the failure by the ET and DStv Kenya to offer the live broadcast means that the rare and great opportunity of reaching millions of people in Kenya including an estimated 400 million worldwide has been lost.

We even understand that H.E the President Uhuru Muigai Kenyatta is expected at the Kenya Open on Sunday, March 21, 2021. It behoves of you as a responsible leader to actually advise the President to stay from a scandalous event in which public resources have been lost without a reasonable explanation.

Further, it will interest you that the sooner you advise the EACC and DCI to investigate the circumstances under which the key event has been stood on its’ head, in untold shame, should be thoroughly investigated and action taken against those found culpable.

Consumer rights at Article 46 (1)(d) are clear on the need for compensation (by way of refund) to the Kenya Government on sponsorship as well as to individual subscribers of DStv for the direct as well as consequential losses.

We look forward to your early and reasoned response. Take notice that failure to cooperate from your end, will leave us with no option other seeking for legal; redress in Court soonest possible. Thank you.