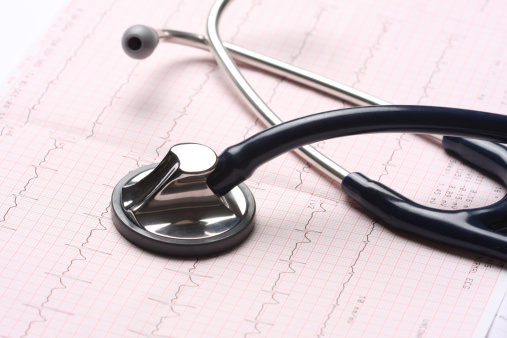 All arrangements are ready for the Tuesday Kenya Medical Practitioners and Dentists Board (KMPDP) Consumers Dialogue Forum on review of doctors’ fees on Tuesday, January 8 from 9am at the Crowne Plaza Hotel, Upper Hill, Nairobi.

The forum will seek public input on the specific aspect of the 2016 medical doctors professional fees in private practice after the National Assembly gave directions to the Ministry of Health to undertake public participation.

Top leadership of KMPDB, COFEK, several other non-state actors and MPs have confirmed to attend the meeting which is set to give direction to the future of Universal Healthcare and cost of healthcare.

Representatives of the Ministry of Health are also expected.

The meeting fiercely opposed by the Kenya Medical Association (KMA) has been endorsed by COFEK which Federation is asking for a 70 per cent cut.

KMA leadership, Saturday, urged its’ membership to stay away. COFEK has since extended an olive branch and urged KMA to rethink its’ position and engage freely and in a structured way with consumers of health services.

COFEK will be more than ready to engage with all stakeholders since health is too serious to be left to one profession,organ or entity.

In line with the Statutory Instruments Act, the outcome of the forum’s proceedings will inform the decision by the National Assembly to adopt the 2016 rates which were not subjected to public participation.