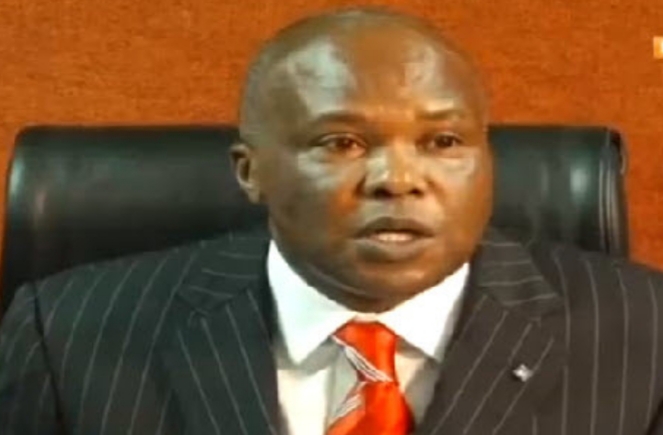 Kenyans on Twitter have riled at what they perceive media gagging orders on the murder case against Citizen TV journalist Jacque Maribe.

“I take great exception because I am an old school judge who believes in blunt justice so when I am influenced before I hear a case I get upset,” he said on Wednesday.

Justice Wakiaga took over the case from Justice Jessie Lessit and will preside over the bail hearing and the murder trial.

Lady Justice Lessit, seen as very warm but tough, has been hearing bail application for Migori Governor Okoth Obado whose fate will be decided October 24.

KOT were speculating that the change of Judges and caution on media were calculated to hand freedom to the celebrity journalist with vast links to State House and other corridors of power.