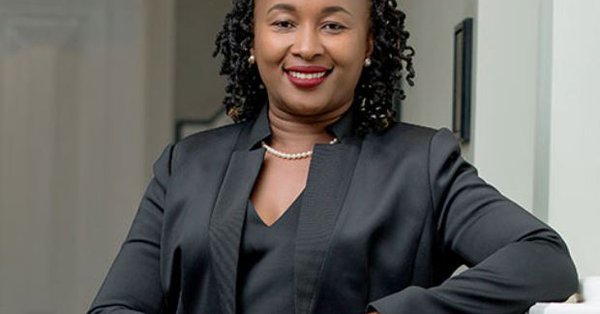 Safaricom  has taken back its’ former director for consumer business Sylvia Mulinge who had been released to become MD at the Vodacom Tanzania.

The country denied her a work permit forcing CEO Bob Collymore to re-absorb her as the director for special projects.

“In this role she will report directly to me, and will be responsible for spearheading our commercial revival and help us deliver our strategy and transform Safaricom. In the immediate short term, Sylvia will be working with the commercial teams to restore customer trust and loyalty as we prepare for Safaricom’s coming of age as we celebrate our 18th anniversary which will be marked on 23rd October 2018,” said the CEO.

Ms Mulinge joined Safaricom in 2006 from Unilever where she served as Sunlight brand manager. At Safaricom, she rose to the position of director, consumer business in March 2015. Her appointment to Vodafone saw Charles Wanjohi take up her position on interim basis.