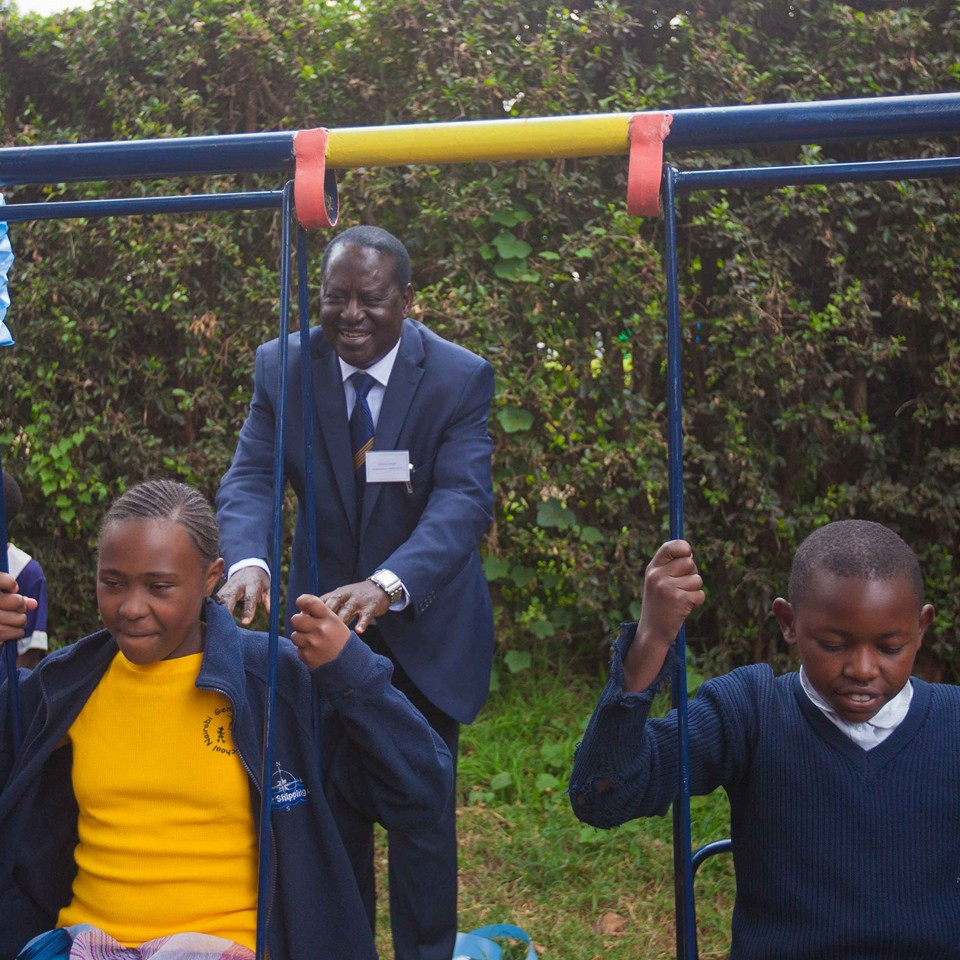 In his characteristic U-turns, ODM leader Raila Odinga has given the government a year to redeem itself with the new tax measures, failure to which he will lead calls to scrap it.

The former Prime Minister whose infamous March handshake deal with President Kenyatta killed opposition in Kenya, said his party backed the new tax on condition that the State has to cut extravagant spending for the sake of development.

Raila said they will campaign for zero taxation on fuel should the government fail to live by the terms reached during the NASA parliamentary group meeting.

The doyen of opposition politics is carefully making amends with majority of his supporters, just like those of President Kenyatta who were irked by his backing of the punitive taxes.