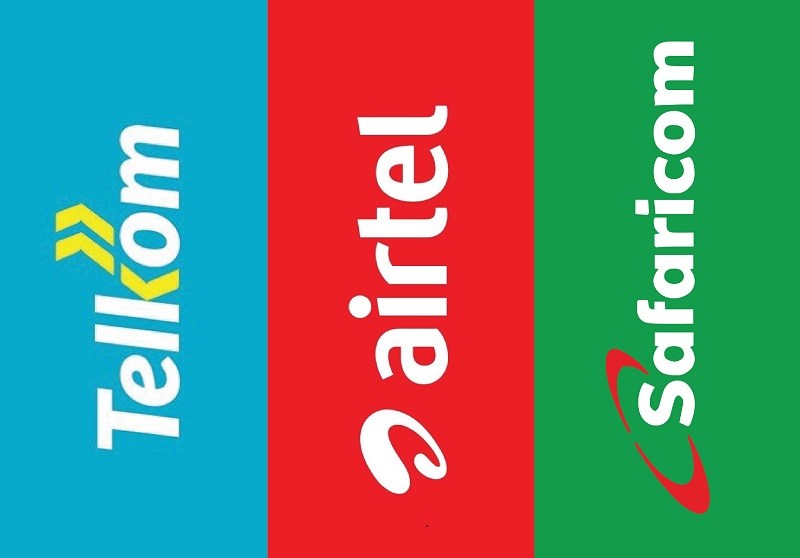 On April 3rd, Cofek wrote to Central Bank Governor and copied CS’es for Treasury and ICT. Others copied were Director General of Communications Authority.

Instead of responding, the Government directed mobile network operators (MNO’s) Safaricom, Airtel and Telkom to issue a notice of self-regulation affecting consumers without consulting consumers and their representatives.

The MNO’s now purport that they will launch mobile inter-operability on April 10. They have not even bothered to invite consumer representatives. T

Article 46(1)(b) states that “Consumers have the right to information necessary for them to gain full benefit from goods and services.

The MNO’s in an anti-competitive behaviour have come together to make own regulation – which could be well intended but it is reasonably suspicious and could herald hidden costs on the consumer.

Consequently, Cofek has instructed its’ lawyers to move to Court and seek an injunction on the purported launch in order that both CA and CBK involve consumers and other stakeholders as per law.

Scant information in the public domain is that you and the ICT Cabinet Secretary are leading exclusive discussions with mobile network operators to develop and test new mechanisms of “inter-operability” on mobile money transfer.

Reports in sections of the media indicate that Safaricom’s MPesa, Airtel Money and Telkom Kenya T-Kash are testing their mobile money interoperability. We have equally heard, and we have no reason to doubt, that the planned interoperability will inject efficiency, increase competition and hopefully bring down the cost of transactions.

We are further made aware from other sources other than yourselves that operators will reportedly meet their own (unspecified) costs of operation during the supposed pilot period of which we do not know how long it will run. We are equally aware that a new price structure will be released once the interoperability is rolled out nationally. We know that such costs will still be passed to consumers either directly or indirectly.

For the record, we fully support inter-operability ostensibly to level the playing field by creating a pro-consumer stance and hopefully competitiveness on issues such as national roaming, tower sharing, termination rates among other issues highlighted by global consulting firm Analysys Mason report as commissioned by the Communications Authority.

We, however, have serious reservations for which we hereby seek your kind and early response either individually and or jointly with those copied here below.

As a way forward, we write to demand as we hereby do, that consumers are included and fully appraised on the mysterious discussions. We are also demanding public consumer forums around the country on the issues being contemplated. Such a Taskforce should only be appointed after the Analysys Mason Report is adopted.

We expect the CBK and CA to seize leadership on this matter. Regrettably, we may have to seek for judicial redress if we will not receive a satisfactory and early response on our informed concerns.

We do hope that you will embrace dialogue with the consumers and avoid taking hard position on this matter. Thank you. 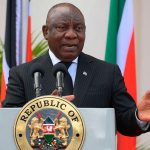