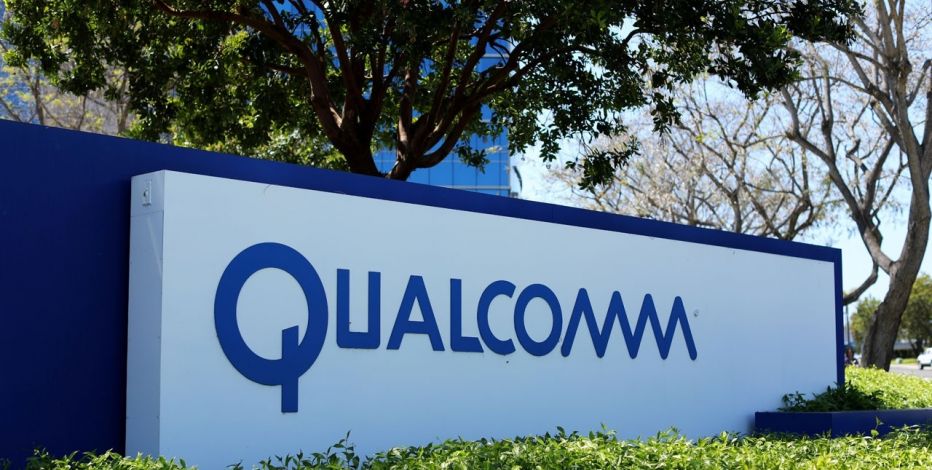 EU antitrust regulators slapped a 997 million euro ($1.23 billion) fine on U.S. chipmaker Qualcomm on Wednesday for paying Apple so that the iPhone maker only used its chips, blocking rivals such as Intel.

The European Commission said its investigation, launched in 2015, covered the period from 2011 to 2016 and took into account Qualcomm’s market dominance in LTE baseband chipsets, which enable rapid 4G mobile connections.

“Qualcomm paid billions of U.S. dollars to a key customer, Apple, so that it would not buy from rivals. These payments were not just reductions in price – they were made on the condition that Apple would exclusively use Qualcomm’s baseband chipsets in all its iPhones and iPads,” European Competition Commissioner Margrethe Vestager said in a statement.