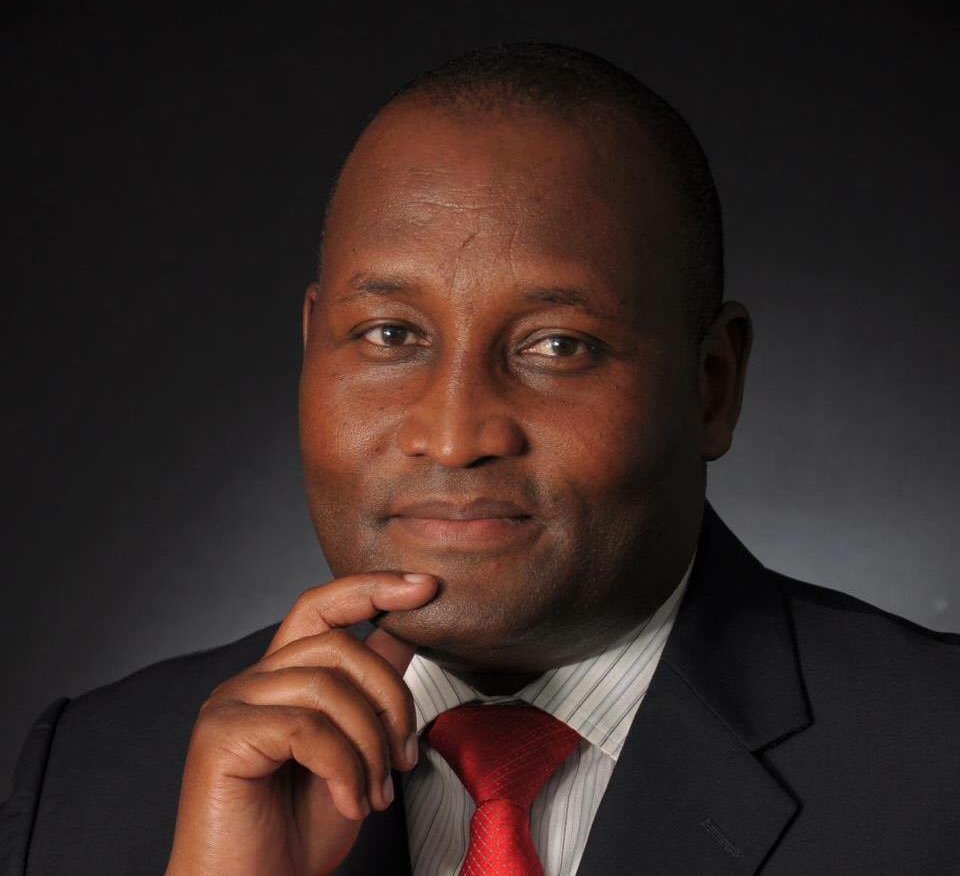 The surprise early Tuesday death, through a grisly road accident, of Nyeri Governor Dr Wahome Gakuru shook the country to the core.

Humble but tough gentleman, Dr Gakuru meant many things to many people. He even discouraged friends and his constituents from referring to him as “His Excellency” till he ‘earned merit’ to be called so.

Dr Gakuru was respected by many. He was a patriot. He had friends across across all walks of life. He abhorred negative tribalism.

“Difficult to believe road carnage has claimed the life of Nyeri Governor but that’s life. It’s really a candle in the wind #RIPWahomeGakuru” tweeted @ConsumersKenya

“We grieve with the family, friends and the people of Nyeri County following the passing on of Governor Wahome Gakuru. #RIPWahomeGakuru” said Deputy President Mr William Ruto on his Twitter account

“I’ve learnt with great shock that Nyeri Governor was involved in an accident at Kabati on the Thika-Kenol Highway & was rushed to hospital”, said Nairobi Governor Mike Sonko who later visited the Lee Funeral Home.

“A calm gentleman, an erudite economist, a visionary leader, a down to earth politician. We have lost a great man in Dr. Gakuru. Go well bro”, said Nairobi Senator Sakaja.

On his part, President-Elect Uhuru Kenyatta had a long and moving eulogy of the late Governor.

“I have learnt with profound shock of the death of the Nyeri Governor, Dr Wahome Gakuru, following a tragic road accident at Kabati. My family and I, and the National Government send our deepest condolences and sympathies to the late Gov. Gakuru’s family,Nyeri constituents. Nyeri and the country have been robbed of a great promise with the demise of Dr Gakuru, a committed, visionary and tireless leader. Governor Gakuru was a great leader, an action-oriented man who upon his victory in the August 8 election didn’t waste time but embarked .on serving the people of Nyeri with diligence and commitment. We grieve with all of you.

“I encourage the governor’s family, friends and the entire county to take comfort in the solidarity of Kenyans and not to lose hope in the face of tragedy. I remind them that from time immemorial, Nyeri has seen trying times and prevailed. Even at this incredibly sorrowful juncture, Almighty God will come through, and we shall find peace. The National Government stands with Governor Gakuru’s family and the people of Nyeri, and will offer all the support necessary at this time.

“I last saw Governor Gakuru a few months ago during the Nyeri Agricultural Show. He was full of vigour, and eager to serve the people of Nyeri and the country. It is sad that he is now gone. Let’s stay strong and keep the faith. May God give us solace, assurance and peace”

Chairman of Kenya Council of Governors Mr Josphat Nanok added his voice, “My deepest sympathies go out to the Family of the late H.E. Gakuru Wahome & the people of Nyeri. May God give you the peace that you seek”

“He was the kind of brains that don’t get (media) coverage. But he was great. He was the brains behind the Vision-2030”, said Uasin Gishu Governor Jackson Mandago 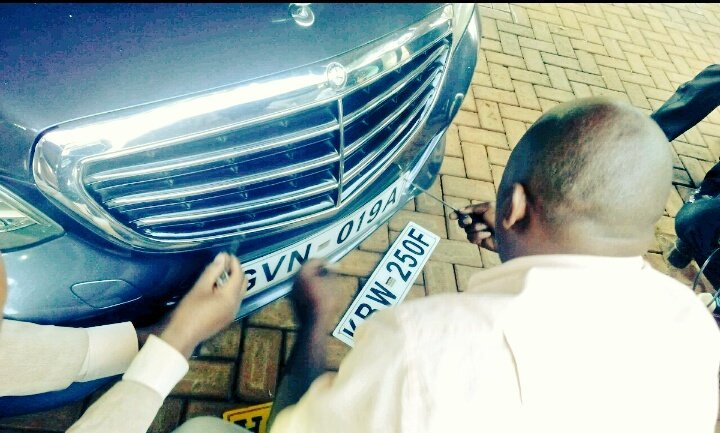 Deputy Governor aides replace his private number plate car with the official GVN019A. On death of the substantive governor, his deputy assumes office for the remainder of the period.