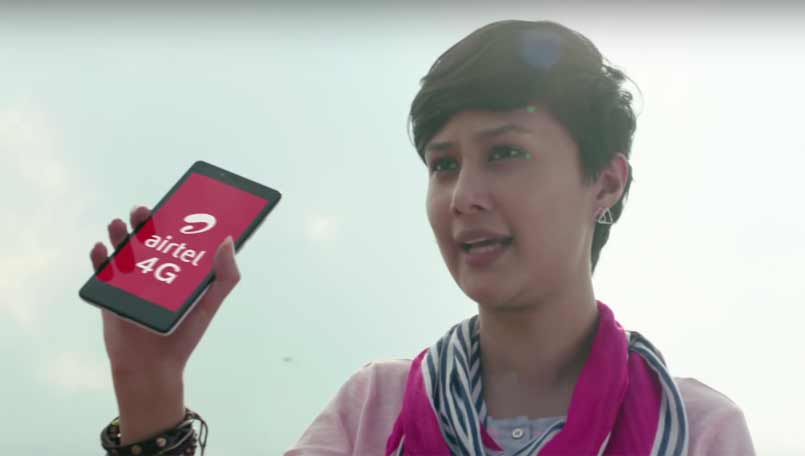 Hello COFEK: I’m writing from Kahawa Sukari Estate along Thika Road. I’d like to bring to your attention the fact that Airtel Kenya has totally neglected its’ customers and we have nowhere else to turn.

Just a casual glance at the Airtel Kenya Facebook page will give you an idea of the sort of suffering this company is putting its’ customers through. They sell their data bundles at a cheaper price than Safaricom, they then claim that they offer 3G network connectivity while infact our phones are forever indicating E for Edge!

Their internet is so SLOW one can’t even open a 120kb photo on Whatsapp. If you are new to Airtel and you unknowingly purchase a huge data bundle you will not use your purchase. You will definitely lose it within the limited week or monthly period due to the super slow internet speeds.

And why are all telecommunications companies punishing the consumer with this daily, weekly and monthly limits? Isn’t that corruption?

The complaints on the Airtel Facebook page started from 2013 the year this Indian company landed on our shores. Their predecessor Zain offered very reliable internet network in fact faster than Safaricom where I reside in Kahawa Sukari.

Surely, I believe it falls in your mandate to help the Kenyan consumer as pertains this matter.

I have personally complained to them numerous times after losing a substantial amount of data due to slow and very frustrating internet speeds but their robots on social media just give one a generic reply to the effect that it’s ‘my gadget’s fault’ and that they have reset my connection.

This is the generic reply they give to every other person who complains on their facebook page.

Surely isn’t this corruption? Is there nothing that can be done to assist the Kenyan consumer? The company advertises falsely that they offer 3G internet whereas its zero point something pre internet connectivity.

When Telkom announced a comeback Airtel lowered their prices that same evening. And a few days later they changed them yet again. Isn’t this corruption?

And the same connection issue applies to Zuku. You install their packages, their internet works for a few days then it suddenly stops working and they never ever respond to customers.

Surely is there no way to crack the whip on this wayward firm that own our bandwidths? Surely COFEK save us. Asante.