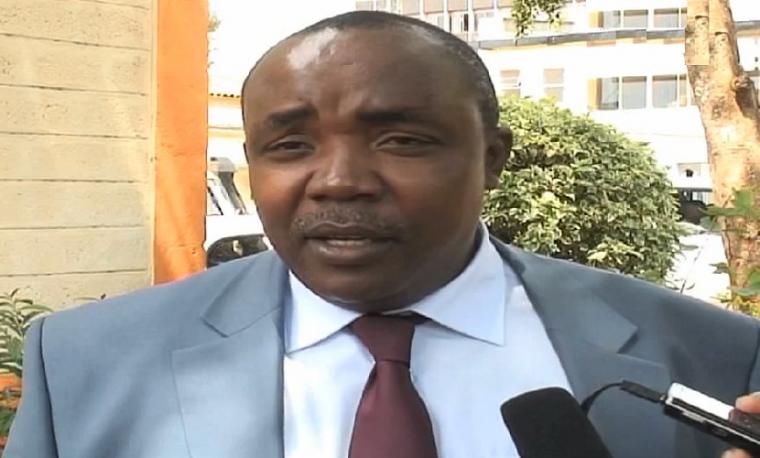 THE CONSUMER DEFENDER: #CapInterestRates Bill sponsor Mr Jude Njomo at a past function

Surprise token measures announced by Kenya Bankers Association (KBA) yesterday in response to the #CapInterestRates Bill are a little too late.

They were made out of panic and confirm consumer fears that all along banks have had no commitment to bring down their lending rates.

In the manner banks are acting, MPs are vindicated in passing the historic bill.

With the backing from the Institute of Certified Public Accountants, MP’s and consumers among other stakeholders, President Uhuru Kenyatta has no good reason not to assent to it.

In the event the bill is not signed, we urge the National Assembly to take a bi-partisan approach and veto the President with a two-thirds majority vote