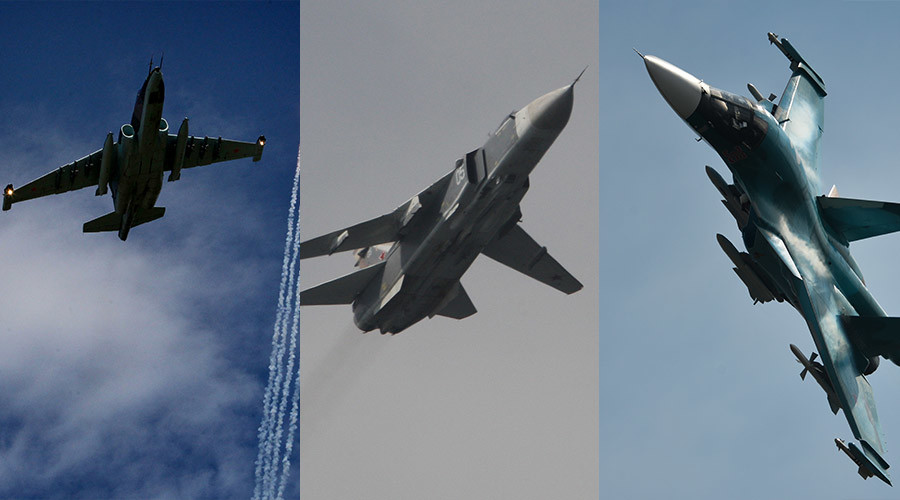 Bunker-busting BETAB-500 air bomb dropped from a Sukhoi Su-34 bomber near Raqqa eliminated the command post of one of the terror groups, together with an underground storage facility for explosives and munitions, the Spokesman claimed.

The Su-34 is a strike fighter and the most modern aircraft to take part in Russia’s operation against Islamic State in Syria.

Its development began in the mid-’80s as a replacement for the Su-24, with the country’s military receiving the first batch of new warplanes in 2006.

The jet is designed for the supersonic penetration of enemy airspace at treetop level in the most severe weather and battle conditions.

The two-pilot strike fighter is sometimes referred to as ‘a flying tank’ due to an armored cockpit and efficient standoff weapons, which enable it to survive not only missile fragments, but even direct hits from small caliber arms. 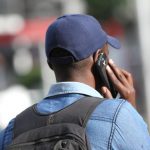 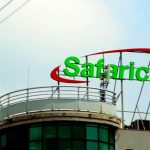